The UniShow returned to Bulgaria for our third tour. From 1-16 August 2019, our team of 12 (from England, Australia, South Korea and America) traveled Bulgaria, sharing the Gospel among Turks in villages.  It was a privilege to perform with an amazing, professional jazz musician, extremely talented drummer and other great artists. 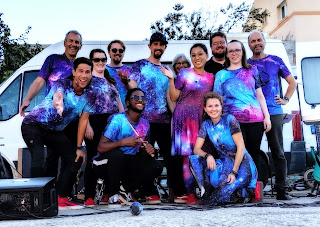 It was an interesting tour with many challenges throughout. Venues were very difficult due to our events being in Turkish areas which are not maintained like the rest of Bulgaria. Children were also plentiful and unrestrained but we know they are precious in His sight and Jesus said to let the little children come to Him. 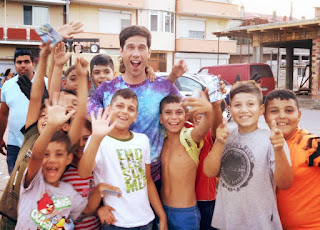 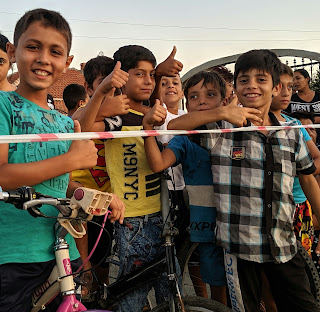 Turkish Bulgarians are looked down upon in Bulgaria and often feel ostracized in their own country. The program was presented and translated into Turkish and we distributed Turkish literature, hoping to connect better with them in their heart language. 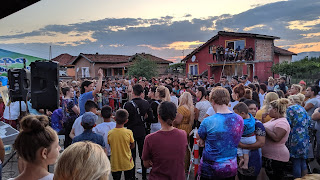 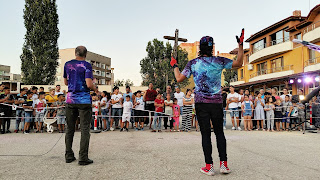 We worked with local believers and churches and many said they were inspired by our bold presentations. Some in the city of Partizanin loved all of the show's exciting elements, as well as how we shared, but asked why we didn't use Christian worship songs in our show. We explained that public worship, although beneficial, can turn away people who are not looking for God. Yet, our goal is to draw these people into an encounter with Him. When we present the Gospel through an entertaining show, we build a rapport with those people and they are more open to listening. After hearing this explanation, the believers were enthusiastic about this method of evangelism and thanked the team for coming. 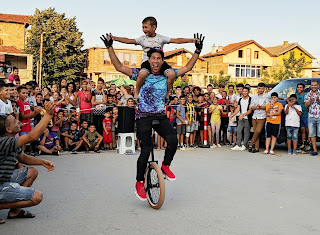 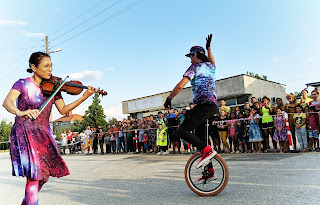 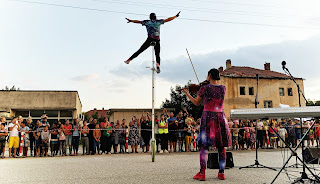 Several areas we presented in were still healing from painful events where "Christian" leaders broke trust and left the faith. We prayed God would use us as a healing salve and it seems God did encourage and strengthen believers, as a result. 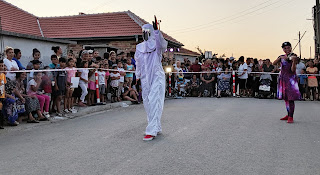 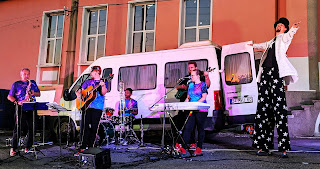 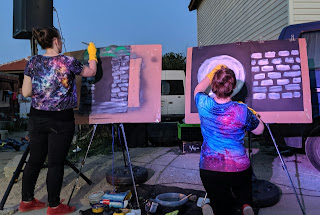 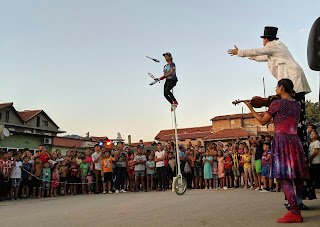 We were able to share the Gospel openly and give invitations during events and saw much openness and interest in the Gospel. After one show, a teen approached Dustin asking what we were doing, since he had just arrived and missed the show. Dustin shared the Gospel with him to which he responded, "That is the smartest thing I have ever heard!" 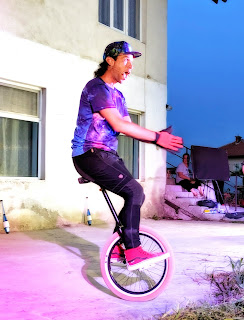 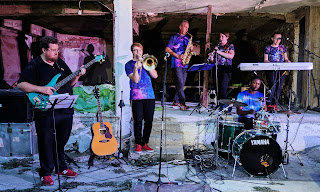 After the show in Sungulare, David prayed with a man who's family approached as the prayer was ending. David had the opportunity to share more about Jesus with the whole family. After this the daughter approached David separately and said she wanted to know how to have a personal relationship with Jesus. He went through the points of the Gospel and how forgiveness is only available through Jesus when we repent and believe. She prayed along with him to accept Jesus into her life, connected with the local church leader and received a Gospel of John. 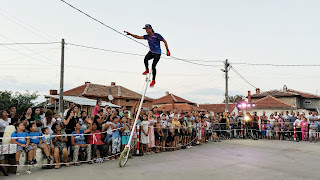 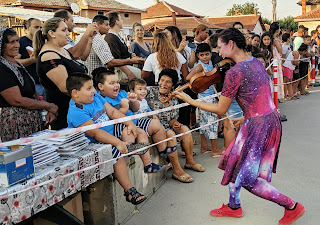 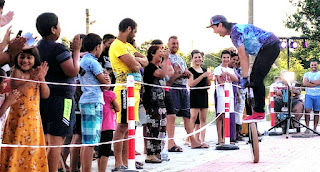 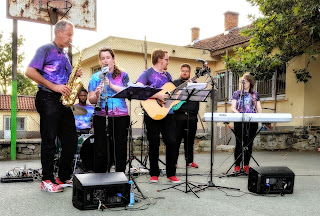 In all, we did 13 presentations for 2,750 people. Despite the challenges, we saw God at work in and through us. Thousands of Gospel materials were distributed in addition to the words shared from stage. We pray those seeds will be cultivated into lasting fruit that remains. Thanks for praying with us!