We had the privilege of joining the amazing Crevier Family (Champions Forever) for a basketball half-time show at the University of Nebraska on December 6th.  Bruce Crevier holds several Guinness World Records involving basketballs.  He and his wife Diane have 12 kids, daughter in-law and grandson who are all involved in the show, riding bikes and unicycles, spinning basketballs, juggling, and doing acrobatics.  Their act is quite a show shopper and crowds love it!

It was an honor to be the only non family members who have ever been part of their show.  We were blessed to see this family in action.  Their witness is clear, not only performing but they reflect the love of Christ throughout their daily lives and interactions with others. 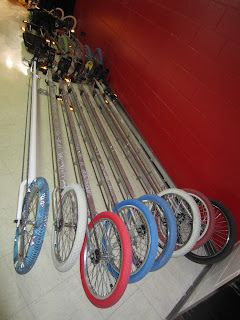 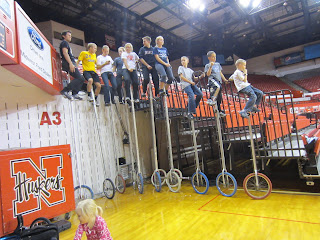 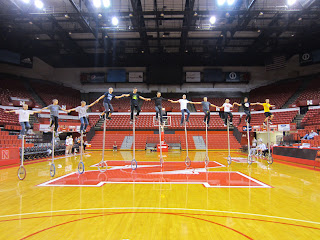 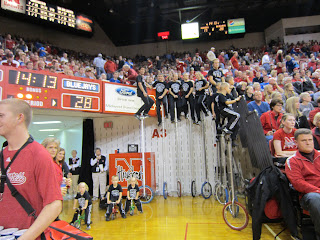 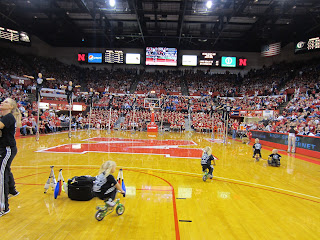 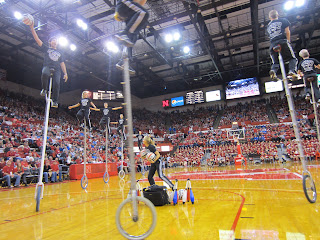 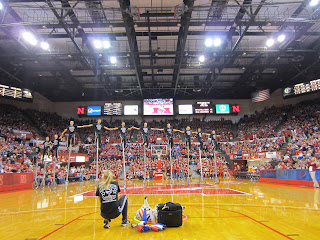 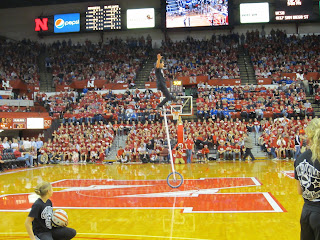