Rolling in the Footsteps of Barnabas and Paul

From 1-13 May 2017, we joined 8 other artists for our first tour in the Turkish Republic of North Cyprus. Together we were the UniShow - a unified variety show of music, dance and unicycling with one purpose: sharing the Good News creatively!

Cyprus is rich with Biblical history. It is first mentioned in the New Testament (Acts 4:36) as the native place of Barnabas (his grave is now a historical site in North Cyprus). Then Acts 11:20 says men from Cyprus went to Antioch to preach the Lord Jesus to the Greeks.

Though Cyprus was divided and the North became known as the Turkish Republic of North Cyprus, it is still only recognized as a country by Turkey. Generally, Turks live in the north and Greeks in the south with the United Nations controlling the border. Most of the population in the north is now from mainland Turkey. It had a different feel of relaxed island life, not to mention we had to get used to driving on the left side of the road with the steering wheel on the car's right.

We did 7 shows for over 2,100 people across the small country. Our 3 outdoor community events were advertised and organized by different cities who each time provided a stage, audience seating and dinner for us. During one of these events, the mayor got very upset because he heard us beginning to share a message about God. Because of this, a scheduled show in a nearby city was cancelled, unfortunately. The other 2 mayors were very positive about our performance and message, asking us to come back anytime. One even presented us with certificates of thanks for coming. 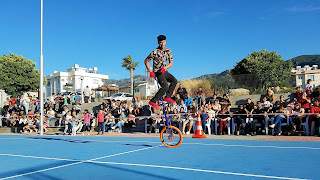 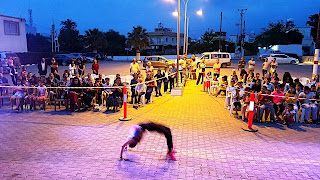 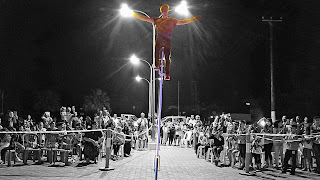 It was fun to perform in the nice, new City Mall. The mall organizer also was a little apprehensive about our message, but in the end was very pleased and invited us back. A positive article about our show even appeared in the local newspaper. 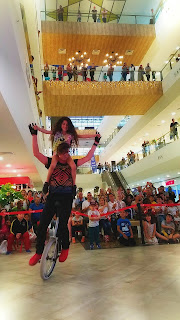 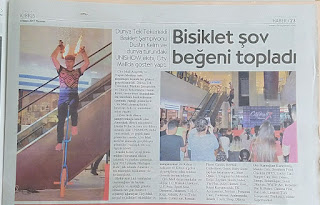 Our other 3 shows were part of University Festivals: 2 Spring Fests and 1 International Night. These were hectic events, working with big stages, “professional” sound and light crews, being bumped around the schedule, even dealing with sabotage attempts to prevent us from presenting. Yet again, after each performance, events managers were surprised and very happy with our show, some even inviting us back for better time slots in the future. 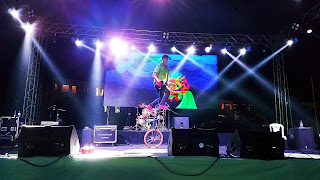 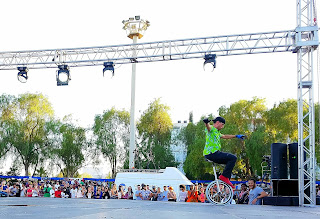 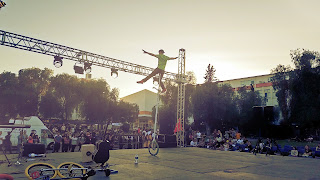 We had many meaningful conversations and prayers with people after shows, especially at the universities. Many people filled out surveys, requesting more information about what we shared and received New Testaments and More Than Dreams DVD’s in return. Dustin’s cards with his testimony and Gospel on them were handed out by the hundreds. 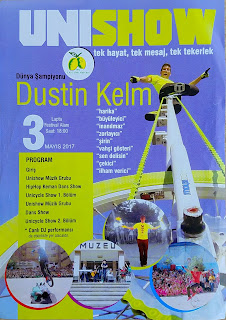 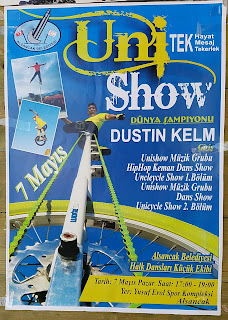 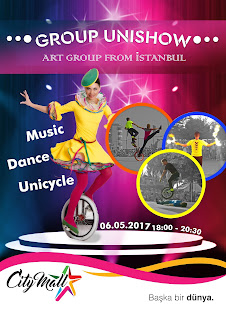 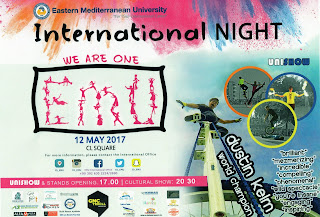 This tour was a learning experience for us all, including our local organizer who said it was a great “Re-confrontation with the authorities and re-establishment of our rights of freedom of speech. The laws are in place on paper that there is freedom to preach and share publicly in North Cyprus, but this tour re-confirmed it in our and their eyes.”